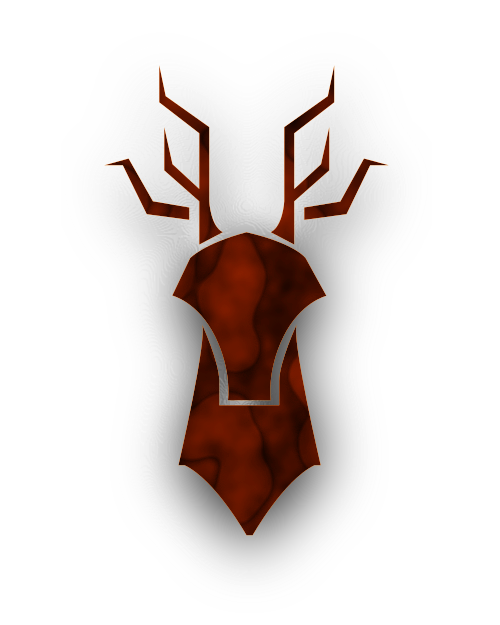 I am pleased to announce the beginning of a long-mentioned, but previously shelved project: IRCThulu. This is a product that was demonstrated during its proof of concept phase in August of 2016.

This project is able to serve as a means to providing a very informative resource to the public as a source of unending Q&A in discussion of software development, linux systems administration, and much more — between developers and engineers— as they develop and do complex tasks that your team may be facing.

IRCthulu is generally oriented towards IRC operators due to its unique identity matching features that will allow you to track users in ways not generally available today, and is not intended to be a public site hosting tool, though it certainly could be if you’re wanting to make your IRC channel public.

I am now allocating all spare funding, time and resources to the development of IRCThulu from here until the foreseeable future. While SURRO Linux will be getting top priority still, I’ll need stuff to pick away on as a distraction.

Bear in mind that IRCThulu is only developing the components necessary to accomplish the capabilities it provides and that other parties have committed to hosting it when it becomes functional.

That in mind, as part of phase 2, as of today, July 31st, 2017, all content on all public python IRC channels sponsored by the PSF are now to be considered in the public domain. It is advised of any channels with any privacy concerns caused by this to alert their users regularly and immediately that their IRC channel, including statements made by users, and their connection metadata, are now published data in the public domain and are google indexed. The reason for the importance of this is that with the introduction of this project they are moving from a closed, private mode to a public one.

Any member of the PSF is welcome to reach out should they have any questions, concerns or comments.

Development begins immediately. This will be a closed source project until the goals are met, at which time it will be released with a GPL license along with the source.

A thousand years of IRCThulu

Protected: Why I Won’t Be Targeted