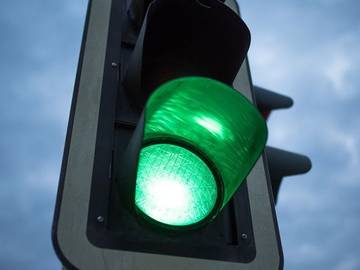 Now that I’ve finally gotten most of the distractions out of the way, I can begin building on the projects I was forced to put aside to manage my time. It’s certainly no excuse, but, between my day job and breaking out of old chains, it seems that so far, my offline success has been the greatest obstacle to progress on these projects. While this would normally be something to celebrate, I view these projects to be far more important than my dayjob; My 9-5 was only ever intended to fund my research and development. With things appearing to stabilize I think the real work should continue. I’ve said that a few times so I’m concerned something may come up but I’ll try to keep that from happening.

Machapi has been broken for some time due to changes in the site code. I’ll have to rework some things and finish the engine design transition.

This is one where I used a waterfall design process so it literally just needs implemented for the beta. I’ll work in PAM integration as a separate project.

Surro future state has a hard requirement on Foster.

Orchard’s future state has a hard dependency on IDM/A.

I found a flow control bug I want to address, and there’s also an open ticket for apple builds I’m trying to make myself care about.

Ircthulu’s future state has a hard requirement on Orchard and consequently IDM/A.

Foster will begin momentarily after I make some hard decisions about multilib to move the project along.