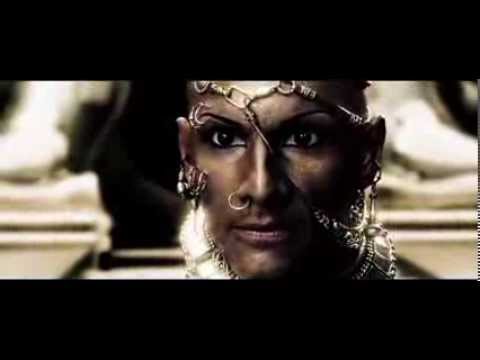 The Gods Can Bleed

As of June 21st, Molly de Blanc is reporting as being unemployed, presumed to include the Gnome Foundation, which means we are officially at 33% of goal for the community response to the Stallman smear campaigns. Woot!

I think the oddest thing about the whole series of events is the Gnome Foundation’s total silence on the matter. The community deserved the announcement.

This is actually monumental progress, because what it’s done is it’s shown the people watching all of these smear campaigns, many fearful of being canceled if they say anything off the path of the narratives, that these FAANG-sponsored corporate “contributor” trojan horse actors that get embedded into these projects, particularly Gnome Foundation, OSI, Debian, are peddling – that these people can be stopped and that there can be consequences for their methods if people work together and are adamant enough about it.

The open source gods can bleed, and everyone saw it happen.

It’s also shown the agents of these campaigns that they can lose. They can not only lose, they can be held accountable after they lose.

There’s alot more to do though.

Neil McGovern, who in all likelihood used Molly as a patsy for this campaign while he was orchestrating it with Elana Hashman, is still employed by the Gnome Foundation. Elana Hashman is at RedHat and Debian too for that matter.

Those are the primary actors, but let’s talk about the secondary actors for a moment, too, because this is the impact these people had on the community during that campaign:

Aaron Basset, whose most notable attribute is that he represents New Relic in his role as the “Developer Relations Principal” (other companies are calling this “Developer Advocate”, or “Community Ambassador” or similar) it’s a role that interfaces with the developer communities that use their software), has published software designed to target the signers of the Stallman counter-letter. Why does this asshole still have a job? New Relic was made aware of it. So, I just want to recap:

He didn’t just release software, he rounded up his pay-for-audience used to make New Relic’s opinions appear majority to host a podcast to build it live with that audience to give the false impression that this was some kind of community response.

So, I’ll just reiterate what I’ve heard from others talking to the other f/oss developers (actual ones, not pretend ones on twitter — the real ones don’t have 30k followers because they dont have time for that); People want this little asshole fired. I do too. I want to see Aaron Bassett fired over this, with cause. I want the entire world to know why so that other people who are inclined to target innocents for token signaling are forced to consider the potential consequences of their malicious behaviour. We are taught, from at least the age of 5, that targeting innocents is unacceptable.

At the end of the day though, he’s a low-information secondary actor. The primary actors are the core team who were behind the smears. Fire them all. They think they’re invincible. They view community dissent as coming from “the little people”. And they lie to achieve their objectives. They don’t just lie, they carefully plan out entire campaigns of lying, and they do it to destroy people while hiding behind corporate barriers on corporate pedestals, and we’ve had enough!

The gods can bleed, and now they know we know.

I know some of them are reading this. If that’s you, and you’re looking for a way to shut me up, I’ve just got one thing to say:

Have a good night folks.