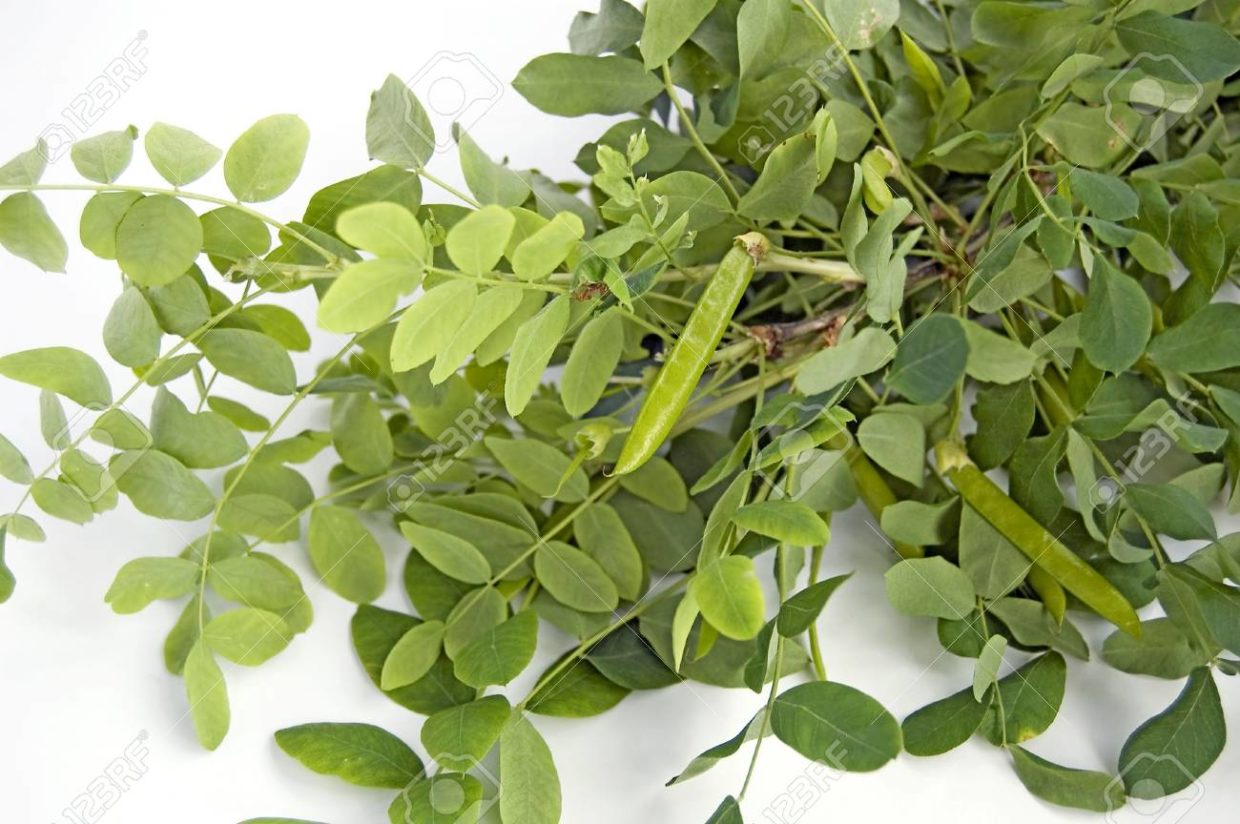 I’m not Staff There, Ya Dummies

As of June 21st, I amicably tendered my resignation and severed my contract as VP of Business Development at Freenode Limited. There was a brief exchange and everybody’s on good terms.

I had many reasons, but, many of them are better left discussed internally.

Of those that I can speak about, chiefly among them is a matter of identity. A couple of months ago, Freenode was the world’s FOSS IRC hub. Today its identity is heading towards a more general purpose network. While the new identity is one rooted in freedom of expression, if you’ll recall when I first joined the effort it was to empower the targets of serial defamation and to eventually disempower and remove the people and structures in FOSS communities that participate in it, enable it, cover it up, and propagate it, often in serial fashion. That included some of the ex-staff at Freenode prior to things blowing up earlier in the year, as well as some of the current staff at OFTC.

This is regrettable to me, as, in response to things completely beyond my control, I have observed that the majority of the FOSS community has relocated to either OFTC or Libera; effectively unifying and emboldening the network of abusers I sought to remove, who are continuing even today to engage in vicious targeting of the staff at Freenode (as well as other people who they choose to target) in a cyclical arrangement, and with a convenient cover narrative about what happened. Instead of the real reason, which is that their repeated behaviour over years caught up to them and dislocated the majority of the open source world as a result, they now can cite events that they themselves antagonized and orchestrated in some cases, which just adds further insult to injury.

Another reason is that of direction. I had a different vision on where to take Freenode that was incompatible with the direction it is going and has gone, which did include catering to the FOSS community, so, it would not be appropriate for me to stay.

The Most Notable Part of This was the Smear Campaigns

I can’t lie, I hope that freenode does succeed, though I am no longer part of its daily affairs, and I do hope that Libera and OFTC fail — their identities as organizations have become corrupt, and their methods have been enabled and legitimized by this.

The only members of the staff that were not targeted by smear campaigns while I was there belonged to socially empowered demographics. The majority of those targeted were hetero-normative Caucasian males. These campaigns followed the same formula as the other campaigns I occasionally talk about here.

I was also targeted to some degree, but there really isn’t alot of dirt on me; all they can really pull out is false light and innuendo to make legitimate things appear to be improper by manipulating details and context surrounding events in my life that they actually know nothing about, thus opening themselves to being rendered non-credible in their future campaigns as things unfold and opening themselves up to liability.

The truth that burns for some of these miserable bastards is, I live an awesome life, full of love, and compassion, varying degrees of wisdom and empathy, and friendships, and hope, and even beauty. I’m not super wealthy, I mean I have to work for a living, but I pull a solid couple hundred G’s along the way, and am on my way to not needing to work anymore if I maintain. Even then I’ll still do open source stuff because it’s what I enjoy.

I’m no longer a 23 year old living in an efficiency apartment without the resources to stick up for himself making 8.25/hr at a call center while fighting the slackware team.

My values and my character are not only well tested now but well known in my circles to the point that I no longer have to prove them. I remember being in my early 20s and not being established yet, living in a new place without alot of new friends yet, and having to defend myself against a campaign like that, and having a hard time at it, because I just hadn’t been on the Earth long enough for people to know they were lies yet.

There were two formative smear campaigns for me back then, back to back: The first was an ex-fiance in college who developed severe mental problems after our engagement fell apart, and proceeded to engage in the most devastating campaign of dishonest destruction I’ve still ever seen anything close to; the second was with the Slackware crew shortly after, where details from the first campaign leaked out into the second campaign after I challenged their support venue by trying to create my own and resulted in about 7 years of defamation, harassment, and even offline stalking coordinated by people that you probably trust if you’re in the Open Source community. At the time, the Freenode staff were aware of what was going on and were turning a blind eye to it, and allowed it to be used as fodder to justify future ostracisation.

Along the way my career took off and I’ve lived in a strange split universe; one in which my walking world is awesome and relatively normal where I live as a competent and successful corporate systems architect and consultant for Fortune list companies, am pretty much surrounded by joy and success, and another bizarro universe of a demon named “me” on IRC that never seems to have any substance when investigated to primary sources and is a reality that only seems to exist in a single social network. The interesting part is at one point after I had decided to launch IRCThulu, the ex-staff at Freenode sent a courier, a member of their staff, to negotiate with me, who ended up becoming a friend of mine because the bullshit surrounding that bizarro IRC universe was so apparent and in such discord with reality that it doesn’t really hold any weight to it.

Well, now I’m 36, and these same folks are breaking their literary fists on my abs, and I have the financial pull to hire attorneys when that’s not enough, which ends with me being financially compensated and expenses covered along the way. If I can’t have peace, I can at least have a nice house.

Hasn’t had to happen yet, and hopefully won’t have to start, though, I am starting to wonder about that with this one. Even without legal teeth behind it, the truth is, every enemy I’ve ever noticed that I had has eventually destroyed themselves with their own character, even if it took a few years of waiting for it. Why do you suppose that is?

What’s next is July 4th, and an awesome BBQ being planned. At some point between then and now, me and my puppy are going out to a closed fence park where he can run himself stupid chasing a dirty tennis ball. Then I am considering retheming the site. Then looking at hopefully devoting more time to SURRO Linux development. Couple of events to go to along the way.