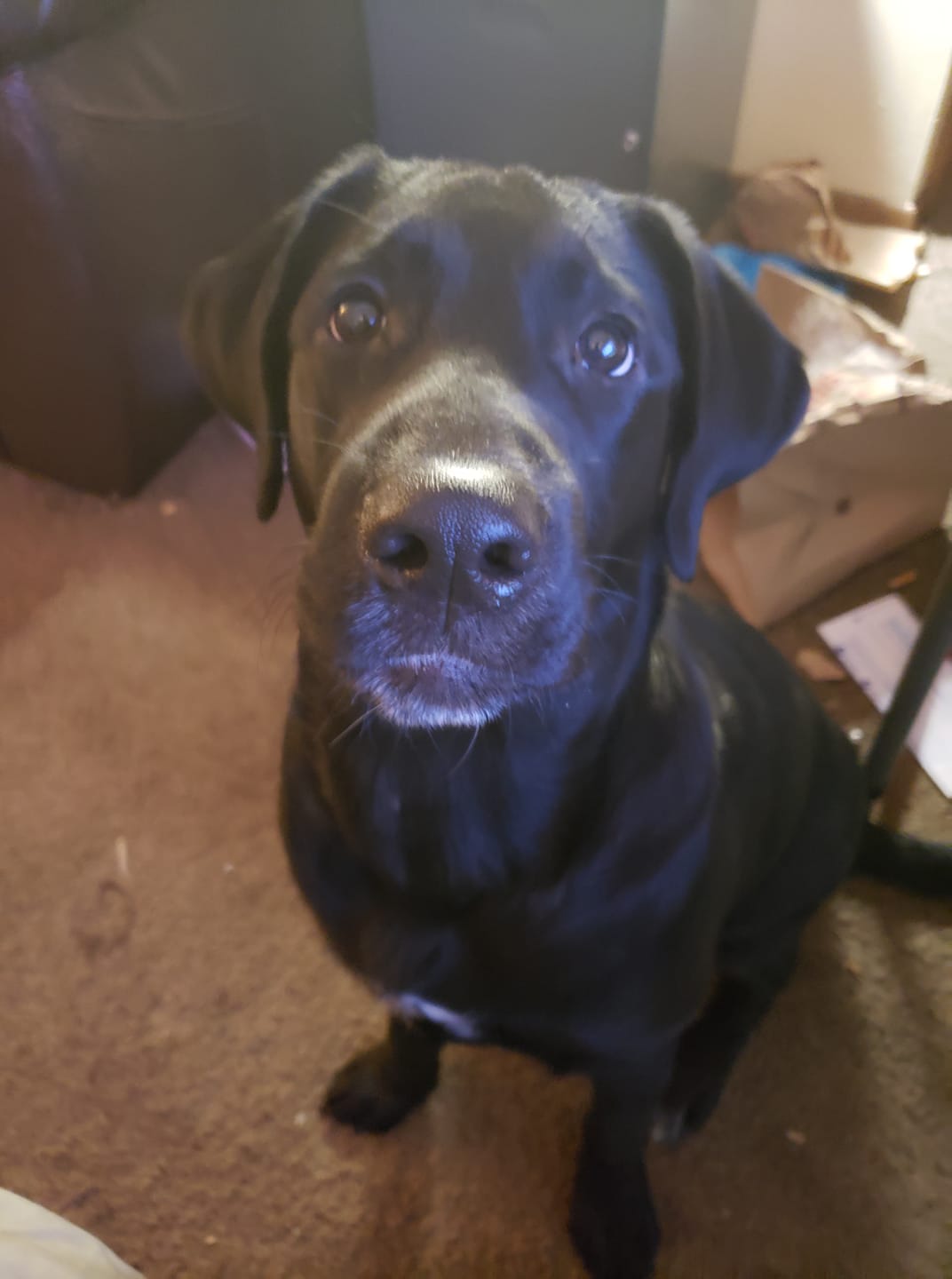 So, it looks like I’m not getting as much done as fast as I had hoped the last year.

Codebase for IDM/A is coming along.  This will be an important component for IRCThulu and may have revenue potential for the SURRO Linux effort.

Foster development is still paused.  I’m going to blame the puppy on this one.  I haven’t gotten a good coding night completed since I got him in July and I’m behind on all of my stuff in a bad way.

I had no idea what I was in for when I decided to rear a puppy.   Concentration in the house is just no longer a thing.

He’s a very good boy when he’s not destroying the living room or furniture.  Needs watched at all times.  Obedience training is coming.

On the career front, things are better than ever.  I’m not sure if I mentioned it, but I took a direct hire role to cool off from a few years of consultant/contract work — it was wearing me down from the stress, and the people weren’t pleasant to have in my brainspace.

Having my social reality match up with actual events again has been healthy for my soul.  That’s not something you get as a consultant.  I am so grateful to have that again.

I’m in the middle of a massive platform build at work.  It’s been a little stressful but nothing I can’t handle.  Lots of work, and lots of workarounds.  All in all, the direct hire thing has given me enough time to focus on non-work things again, and that’s been just great.

SILO GROUP LLC was incorporated.  I’m also shifting development models down a gear — from here on out I’ll build things a little more slowly to piece together a portfolio of work to use as I need things, and I’m not putting in for any real expectation of selling anything — most of this software is going to be open source.  There won’t be robust release cycles.  Just tags on the repos for stable releases when I feel like it.  This should be a little more manageable.

I did a PC rebuild as the cheese grater machine was getting a little out of hand — I was having to do weird things to keep it running.  Turned out pretty well.

It’s not the market Apex, but, I don’t want to spend another 10k on another machine.  Specs are:

For the drive layout on this build I use the M2 as a boot, I use an SSD as my /home  mount, active logging targeet, and buffer, and I have the large storage media serving as long term storage.  All LVM, all LUKS encrypted, EFI, and it’s been a great machine so far.  It is also the most secure machine I’ve ever built — if you lose that password nobody’s getting in — nationstate or otherwise.

I’ve got many other cool things going on, but, like always, because of who I am, there are certain things about my personal life I just can’t share.  The world we live in is as dark as it is bright.  I’ll just say that I’m winning.