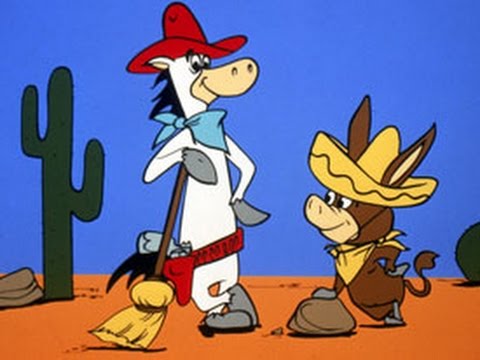 And the Horse Q1 Rode In On, or, Back On Track

Seasonal Affective Disorder and Me 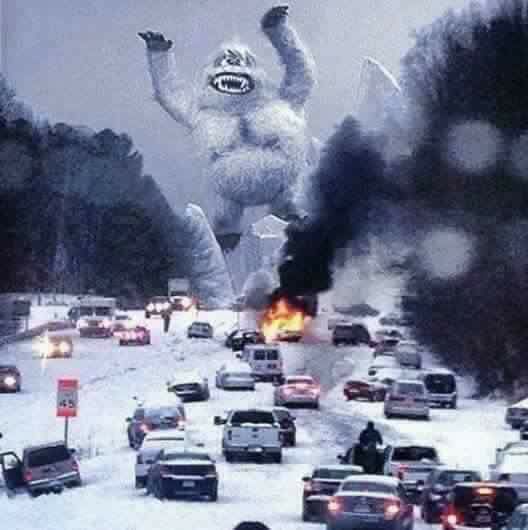 It’s cold outside and I don’t feel good.

Inspiration for the purposeless sake of inspiration is what fuels me.  I always find it eventually.  All manners of things have gotten in the way over the years and one by one, I always, slowly, keep climbing, and eventually, overcome an obstacle- even if just one at a time.

I will beat anything, and I will beat everything, that stands in the way of the empire I will one day look back on, wondering how I managed to build it– and I will somehow convince myself that I’ve been lucky as I do that as what will be a successful life hardens into my story many years from now.  If I have not given up yet after all these years then I never will.  I have come so far and I have so many things left to beat.

The manner in which I do that will become, over time, the embodiment of my legacy’s character and soul, and it will be a thing much like myself.  A man’s character is measured by adversity in a storm and not by easy wins over calm waters.  Like a plane through a keyhole, I’ve flown through, and I’ll continue to fly.  If that wasn’t enough mixed metaphors, “I am Don Quixote and this is my windmill.” 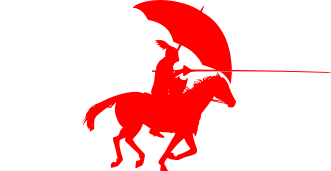 “But I’m still going to whine about it the whole way.”

I’m behind on a project I’ve committed to being done tomorrow.  I’ve just been staring at the code too long and that’s bad for code quality.

I’ve been writing desktop applications and scripts since the Sega Genesis was in stores and if there’s one thing you shouldn’t do, it’s grinding on code with a deadline when you’ve got a writer’s block.

So, I’m going to write this mostly empty blog that’s mostly just filler content to get my personal blog established for about an hour (that’s right, you’re being trolled, this blog is to create breadcrumbs for my failing memory) and come back to the code full of enough coffee to give an elephant a heart attack, and then knock it out.  Which will look alot like failing to knock it out until the very last 15 minutes.

I’m anxious to find out why glibc isn’t compiling.  You can see the build logs here.  I just haven’t had time between the apartment search, the car thing, and keeping my job after the car thing, while managing a very difficult landlord.

A few things have occurred to me.  One is that the success of that project will hinge eventually on my ability to foster and facilitate the formation of a community culture around the distro once it makes it to alpha release.

We’ve got some really smart people throwing in now from very respectable projects and I want them to see success with this too.

Saw a great little townhouse today.  I like it, it’s in my price range, and it’s got all the room I need for what is becoming two offices.  Hoping to have it finalized this week but I will need to get a backup plan in case that one doesn’t work out.

I did find some great art for the place though:

I’m offering the prospective new place to buy either a fridge or a washer/dryer combo to knock off 50 bucks a month.  We’ll see.

“Work in progress”.  This is certainly the year I learned how to be humble or patient in many walks of life.

The hardest part about mastering your ego is to not completely suppress it while still exhibiting the confidence that is required to be successful in a fast-paced world.

99% of mastery of the ego is to stop calling it “mastery”– I’m kidding, 99% of it is how you react to things.  Be confident.  Be capable of being wrong.  Be assertive when you need to be.  Be friendly enough to know when to assert and when not to.  Be mindful that not everyone around you is also working on this and will not necessarily know to do this also.  One hard thing I’ve found during my attempt at reshaping my ego is that other people with strong egos tend to rub me the wrong way and it can be difficult not to inflate.  But it’s a work in progress and I’m better at it every day.  I have a great live case study to experiment on.

It’s a difficult thing for people like me because I can do some things that alot of people can’t, and I’ve found that I don’t always need to be the expert anymore.  Though, balancing that out with some well earned kudos for the literal decades of my life I traded in to be able to do those things is difficult.  I have more thinking to do on this aspect of who I am.  One hard thing about being a smart person is that stupid people think you’re stupid and no arrogant person wants to be seen as stupid.

Apparently today was “Steak and BJs” day.  No one told me until it was already over and I’d already committed the night to slaving on a terminal.  I get no steak and I get no BJs.

I’m considering getting a puppy instead.

The push to April