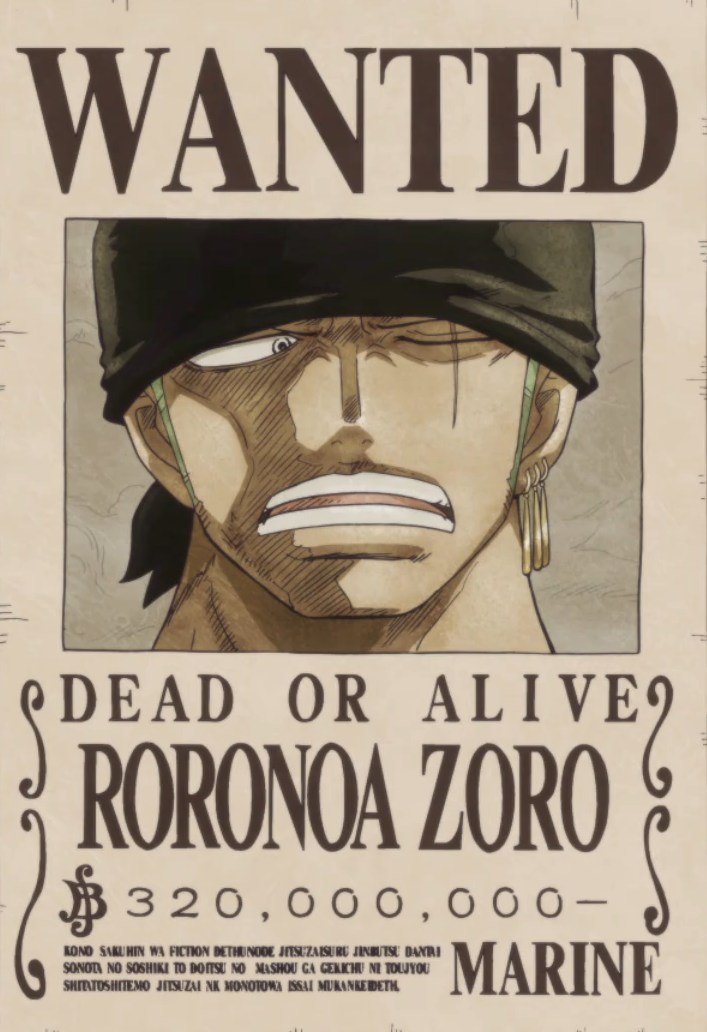 Beware the Ides of March

March is going to cost just shy of eighteen thousand dollars before it’s over.  I planned out to the nearest 30 dollars.  This has been the most expensive month of my life.

March has been a deluge.

This was not a normal move.  I’ve moved across the country a few times now and never saw the kind of last minute creep-up that happened this round.  It was like as soon as I’d decided to move across town, everything that could go wrong did.

I did something constructive.

I listed out all the expenses that came up and troubles that have happened this month.  I then classed each one into a category of either “parasite” or “symbiont“.

It was revealing.  Basically, I’ve got human tapeworms that came up and I wasn’t ready for it.

Then, interestingly enough, had to move surro linux’s IRC channel to another network over a parasite during the same month, which will involve restructuring to become immune to it.  That’s on me for letting the blood hit the water and the plan we’ve worked out sounds solid.

I am a magnet for sociopaths.  I always have been.  I’m just not good at managing them due to some worldview assumptions I just can’t shake off.  I have tremendous faith in the ability of people to grow and learn to the point of fault.  It’s gotten alot better as I’ve gotten older, but as someone with passionate goals and ideals and who has fought for them many times, it’s something I just never put together until a few years ago when I decided my next big fight was going to be for my future against all things.  You can’t assume people have grown up just because you have moved on.

Prognosis: I have people parasites.

I googled the symptoms, and one of them is rectal itching if left untreated. Oh, how true that is!

Freakishly, I’m just fine.  All that bullshit happened.  None of it scarred because of just how much ass I generally kick just existing.

Great opportunity for a new approach though.

So, how do you get rid of parasites?

In the old days, you used poison.  But, that’s not very good for the host, and, at least one of those parasites would have met intent. So, you build immunity.  You change biology to let them starve off.  Diet.  Immune response.  Environment changes.

So let’s turn that mixed metaphor into a real life thing, now.

On the financial front, I won’t divulge much on a public blog, but I have a plan in place that starts May 1st and I’ve already mitigated to get through April.

On the social engineering resistance, I’ve got most of a timeline system built ready to be populated that can export in various formats.  I’ll need to update it to generate static HTML pages and work out publication pipelines.  There are some taxonomy kinks to work out for classification of entries.  I’m in the process of building an SNA system on the backburner that I can rehash as a break from SURRO when I need it.  I’ve got some ideas that will integrate it with the timeline system.  Attorney is receiving emails and incorporation last year was a wonderful idea.  SILO and SURRO will be fine and all we’ve done is move our HQ, leaving the old HQ to serve as a guerrilla recruitment arm, leaving us way stronger and way more connected than we were before the disruption.

OFTC move for SURRO is going amazingly well.  I’m worried we might lose people during the move.  That can’t be helped until Freenode staff regain their senses — and even then we should not be dependent on them as it should never have been possible in the first place for that to happen.

Apartment is ready and waiting for two guys and a truck.  Utilities are being hooked up as I type this.  Car is in great shape but needs an oil change and new tires as it’s been a while.  Old landlord is receiving documentation of the damage their failed pipe repair caused.

Kicked this month’s ass despite the troubles, but I’m ready for April.

My paycheck deposit clears the day after tomorrow.  Once that happens all immediate threats are completely nullified.

SURRO Mailing list has a volunteer admin.  Once those are set up SURRO threats are completely nullified.

No existing leverage left for any rival projects to exploit.  I have won and my rivals have made me stronger than ever. 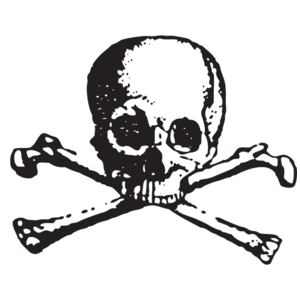 A thousand years of IRCThulu

Protected: Why I Won’t Be Targeted