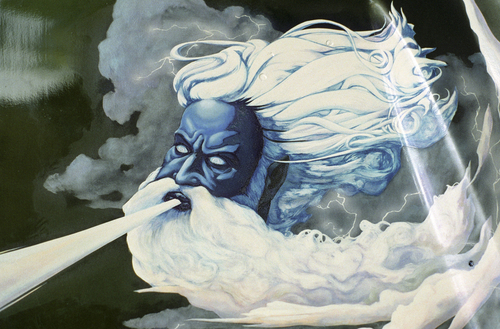 Inspiration is a Summer Thing

Inspiration is a summer thing.

The rest of the year is just my SAD in various stages of repression, in combination with my chronic insomnia.

I go through a weird sleep cycle.  Today’s Wednesday so I’ve slept well, and was up bright and early at 0400 EST.  Like most weeks, Wednesday is my most productive day.  Thursday I’m a little sleepy because I slept on Tuesday night preventing me from sleeping well on Wednesday night.  Then Friday I’m in the middle.  Saturday is my most productive off-week day and I do not sleep until the sun is up.  Sunday is a recover day, but couldn’t go to bed at a decent time because I could not sleep until late on Saturday.  Then Monday comes and I’m exhausted.  Then Tuesday comes, which is sometimes my Wednesday and other times just a chill day.

There’s really no fix for it.  It’s my circadian rhythm that’s off.

During the summer months when I can exercise it’s much more manageable.

Music video for no real reason.

So my last post I was in the process of putting puppet documentation on the backburner for a new linux distro that’s inching along.

Now this is interesting.  Part of this build-out includes the creation of software that will take your existing linux install and bootstrap it into a chroot it created and setup to be able to build the runtime libraries and kernel for the new linux.  I am finding this to be an interesting challenge because, you can’t rely on any real runtime besides those assumed, like bash, or C.

I started that project out in bash, and got like 97% of it completed, and then realized that bash wasn’t the tool for the job — sure, it works, but it’s not as reliable as I want something releasable to be so I’m not using it and not releasing it. 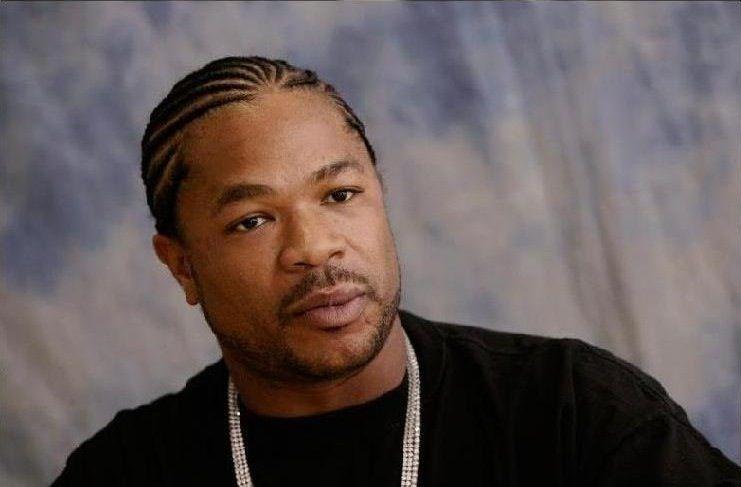 Perhaps I did not plan out the logistics of putting all blog categories on the same feed.

Moving on, I’ve killed the beard to ditch the homeless look so that at least, on the outside, I can not feel homeless.

I’ve started running again.  I’ve been putting it off too long.  We got a great little stretch of warm weather that’s enabled that, so I wanted to take advantage of it while I could.  It’s now cold again and I’ve re-entered a strange larvae-human phase of existence until the next warm spell.